We have over 50 years of experience specialising in nursing home services. Our reputation is for quality, reliability, customer care and professionalism 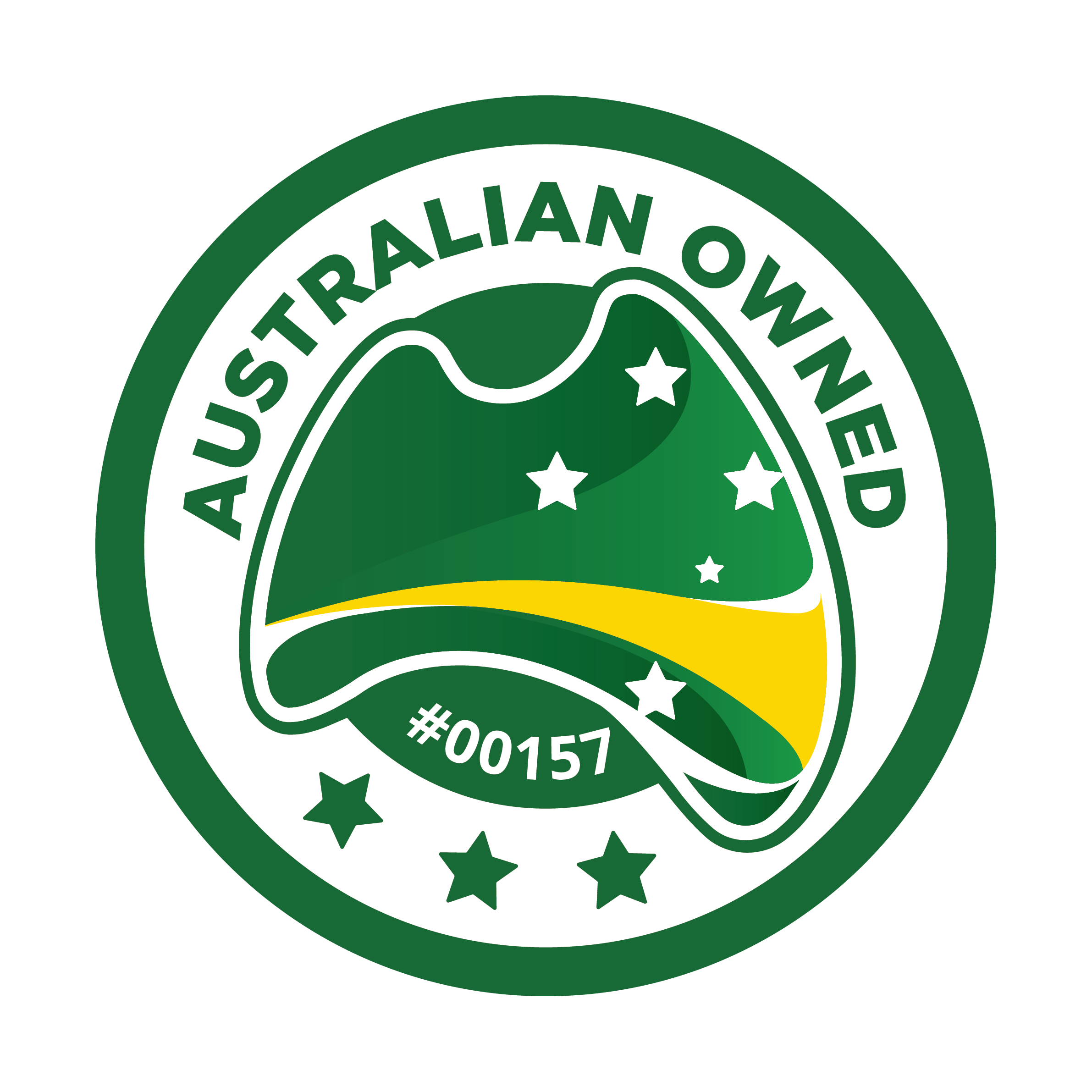 The National Diabetes Services Scheme (NDSS) is an initiative of the Australian Government administered by Diabetes Australia.

Greg graduated from the University of South Australia 21 years ago with a Bachelor of Pharmacy. After initial training in Hospital pharmacy he pursued a career in community pharmacy as an owner pharmacist. Greg has been involved in pharmacy practice research projects with the University of SA Pharmacy School and has been employed as a tutor to final year students in conducting medication management review services. One of these research projects led directly to the establishment of the Home Medicines Review program in collaboration with other research programs interstate.

Toan graduated from the University of South Australia in 2002 with a Bachelor of Pharmacy. Since graduating he has gained considerable experience in Residential Care and in clinical pharmacy service provision to a number of hospitals serviced by his employer in South Australia. Toan also worked in Victoria where he managed two very busy community pharmacies. He gained valuable experience supervising the contract to supply pharmacy services to Victorias Corrective Service facilities (prisons). His passion for high levels of service to clients and a commitment to quality saw significant improvements in service provision occur. Toan then moved back to South Australia where he re-entered hospital pharmacy, before making the change to Haddad Pharmacy Group where he has been an integral part in growing it into the pharmacy it is today.

Giselle graduated from the University of South Australia in 2008 with a Bachelor of Pharmacy. She is a patient service-oriented pharmacist with a real passion for healthcare with ten years of experience including retail and aged care services. She has also gained accreditation from the Australian Association of Consultant Pharmacy (AACP) to conduct Residential Medication Management Review (RMMR) and Home Medicines Review (HMR). She has delivered professional services in the local community including Medscheck, health screening, and asthma management. Through strong management practices, she has also made substantial improvements to various pharmacy operations all within a relatively short time frame. This has included successfully completing two QCPP re-accreditations with great success. Giselle became a partner with Haddad Pharmacy Group in 2016.

Huy Dao graduated from the University of South Australia in 2012 with a Batchelor of Pharmacy and has worked in community pharmacy ever since then. He joined the team in 2018 and is committed to continuous innovation and improvement of pharmacy services.